My Favorite New Features in After Effect CC 2014 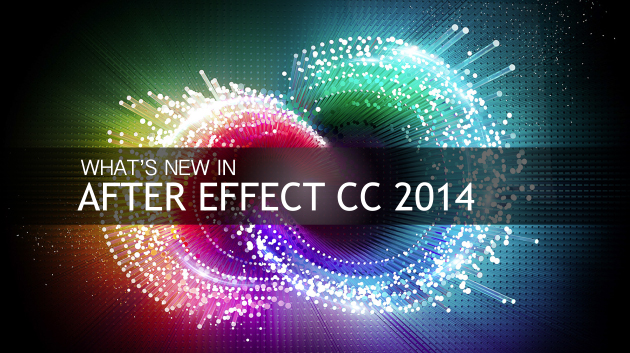 Yesterday we celebrated the launch of Adobe Creative Cloud 2014. Here there’s a first look at what are my favorite top new feature in After Effect:

Compositing Options for Each Effect

Now every single effect has his Compositing option with the Effect Opacity property for each effect, same as the old Blend with Original control in a few effects in the previous versions of After Effects. But the most important feature is that you can add masks references to any single effect. 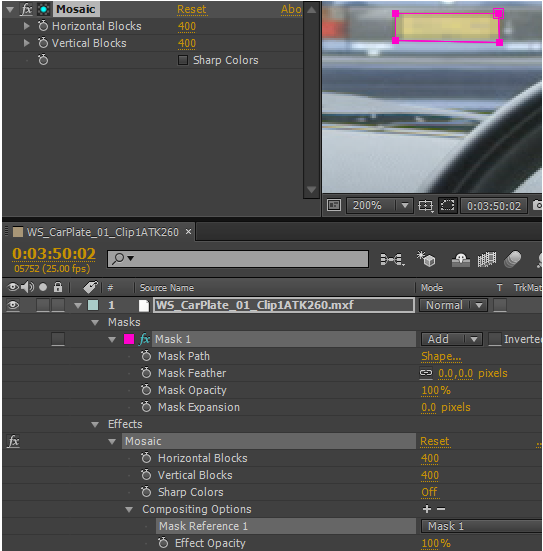 The Key Cleaner effect recovers detail from a keyed scene and the new Spill Suppressor removes color spill on a subject from a colored background. 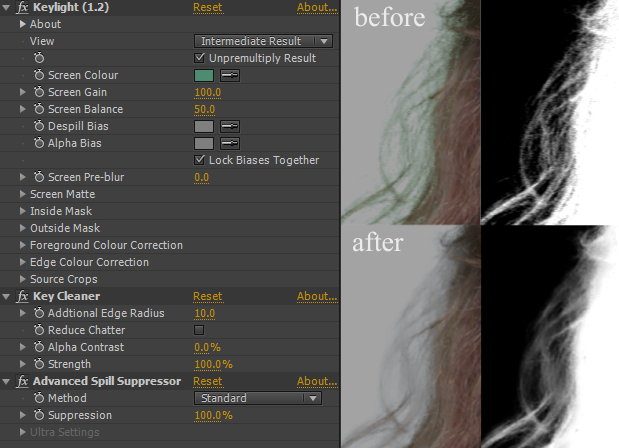 The curves graph panel is now resizable using buttons immediately above the curves.

You can directly select and manipulate the individual color channels curves without using the Channel menu, and the curves are drawn more smoothly. 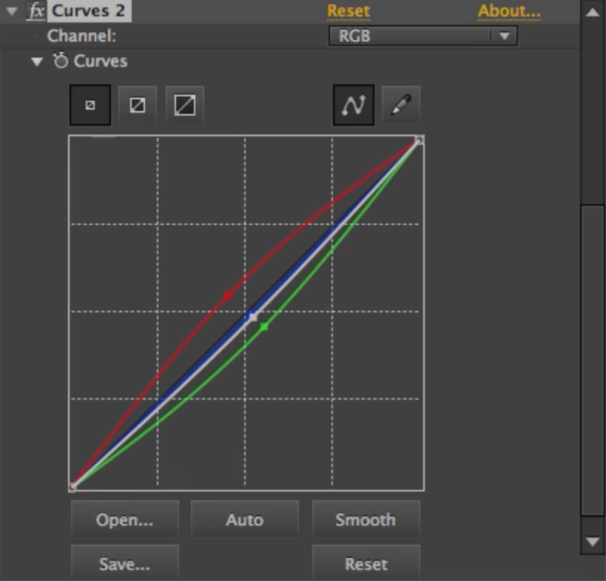 The other new features consist in the more integration with Abobe Premiere, text editable in Premiere, importing masks from Premiere Pro, some bug fixed, new codec and algorithms, and last but not least a panel that improves HTML5 that have access to the entire After Effects scripting!