How to Model and Texture Old Floppy Disks

Hi everybody, I’ve recorded this new tutorial on how to model and texture old Floppy Disks in Cinema 4d. This is a two part tutorial and it will be a long one because it covers a lot of things, but first let’s have a look at what is the final render

The first part is all about the modeling of the object using the splines extrusion and the boole object to subtract parts from the main object. I will cover also some different aspect from the boole object and how to model in point and polygonal mode.

Yes…the boole object is a powerful modeling tool but you can’t abuse it because you will encounter a lot of problems, the tutorial is all about where and how is better not to using it.

I know is a long tutorial, but that’s it, it will cover many different aspect.

Sorry for my english, hope you can understand it, I know is not perfect at all but I think you will get the idea of what I’m gonna do.

This second part is all about the texturing and the render. it will cover the material editor the color, specular and alpha channel, and also a little bit of the unfolding and projection polygons in UV Body Paint for the floppy label part, and how easy all the texture application will become when you understand the powers of the Body Paint tool. Once you have unfold the polygons in the right way you can directly paint the texture in photoshop and immediately replace them by copy and loading the texture in a new material.

Sorry I was a little too cold and sick in this second part tutorial but I’ve made it trough, hope you can understand it, anyway if you have any doubt or question feel free to drop it below in the comments.

Some stills from the Physical render 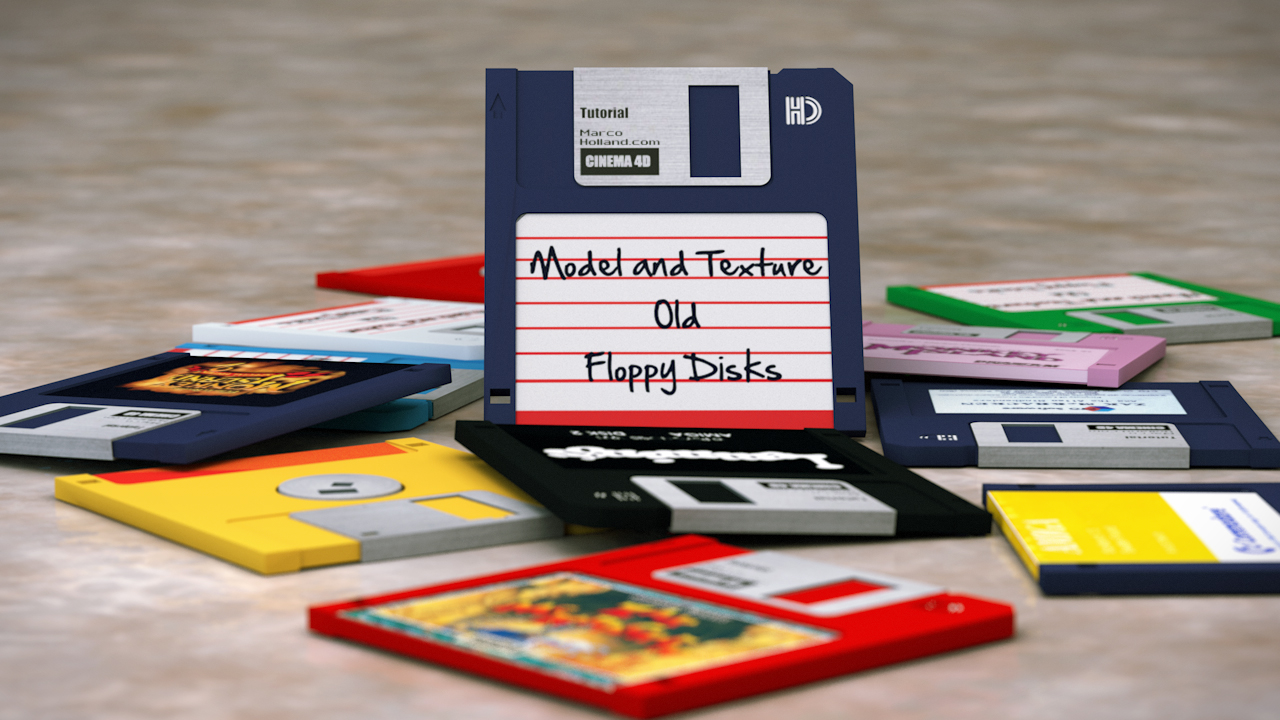 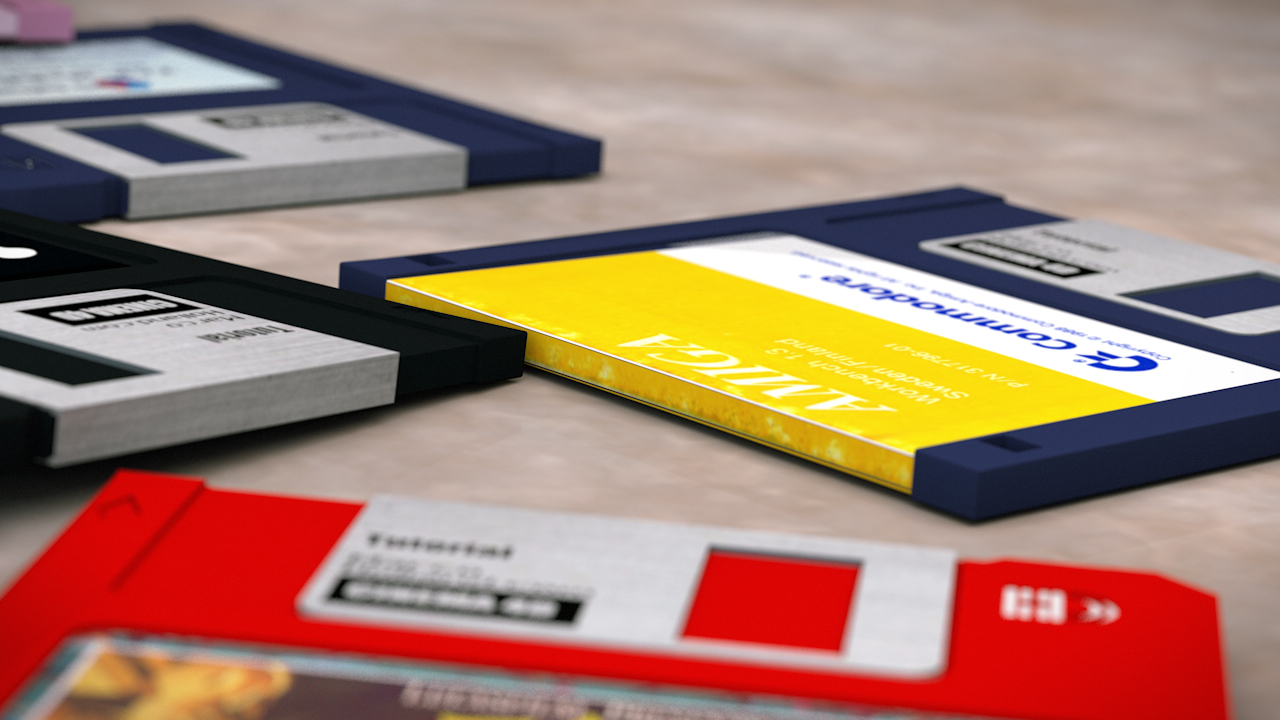 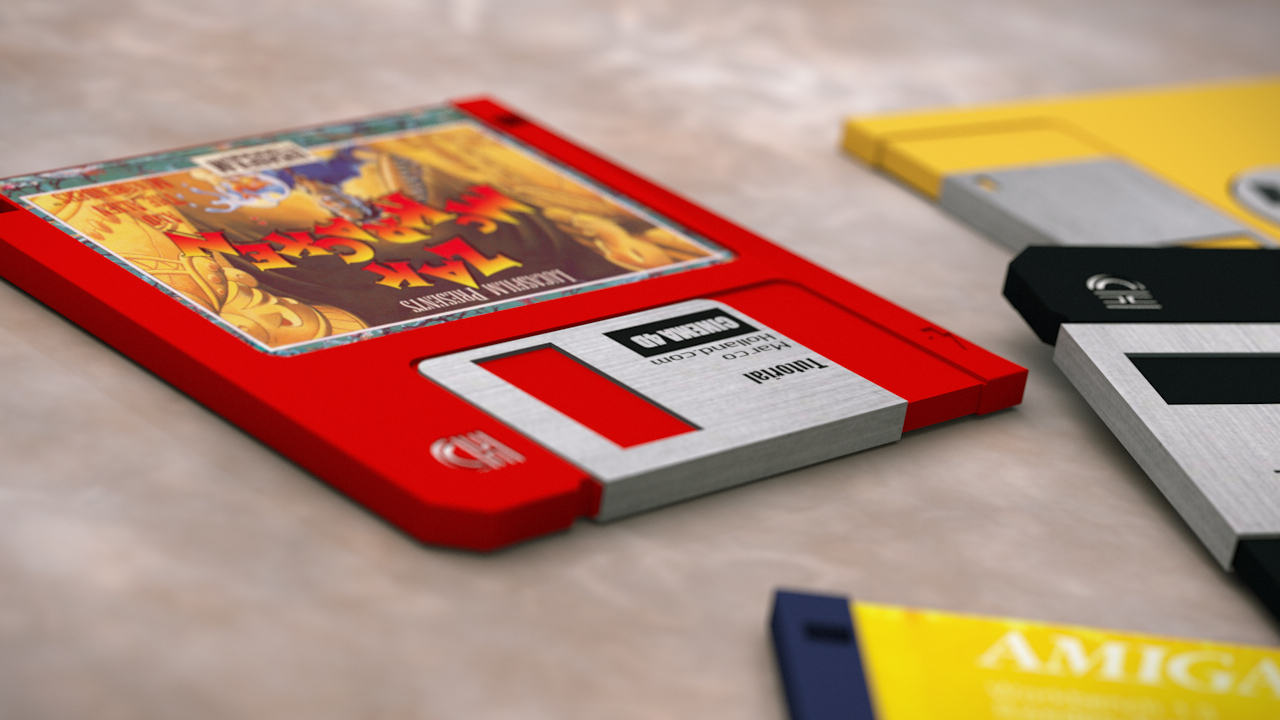 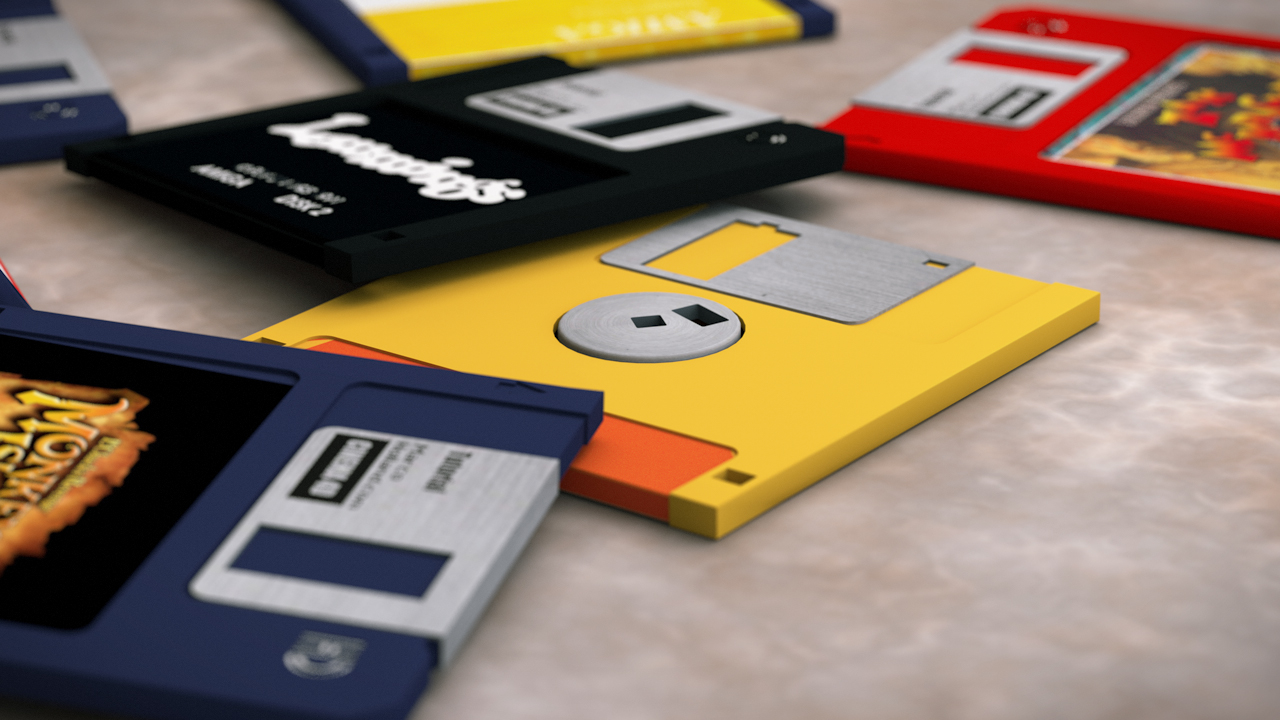 And here you have the Cinema 4d project of the final render scene with all the Greyscalegorilla lights (you have to buy them from his site) or replace them with yours Area and soft box lights. Enjoy!