New amazing video from the director David Lewandowski the creator behind the animated graphics, as well as the title sequence for the movie TRON: LEGACY. He is a great visual effects artist and a professional user of Cinema 4d and After Effect with great skills on design, 3d and vfx compositing. This time David shows his skills on the new video for Flying Lotus, with a great concept based on an artificial arm that was originally on the 1988 Japanese movie Akira. Focus on how perfectly the 3d objects are animated, rigged, and composite in the footage, a nice example of pushing at the top a simple concept.

Below there is the making of, where we can see all the process of the creation from the concept to the final render. The arm of the actor was motion captured and than erased in the final scene, to make the animation of the rigged objects simple and realistic. The broken arm was photo scanned and sculpted in 3d-Coat. Every camera tracking was controlled with SynthEye and PFHoe softwares. The texture are pretty nice and the 3d render fits perfectly in the footage with a great depth of field and lights compositing, for sure I think it was rendered out with the GI on, and maybe on V-Ray.

I love to post a nice work when is followed by a great breakdown video, these little pills of knowledge are so helpful, and there is so much to learn in it, and always lights up new ideas on how to use softwares in the best and clean way. 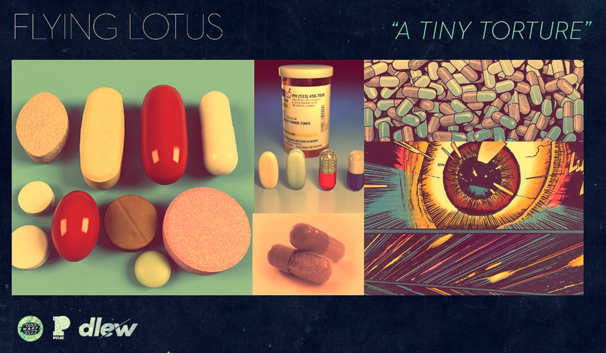